Many of our members show great dedication to their clubs and fellow club members. Some take on leadership roles beyond their clubs as Area and Division Director or District Leaders. There is formal recognition for some outstanding contributions which you’ll find here.

In addition many of our members stretch themselves by entering contests. As events occur, we’ll be adding more about individual successes and achievements both here and in News sections 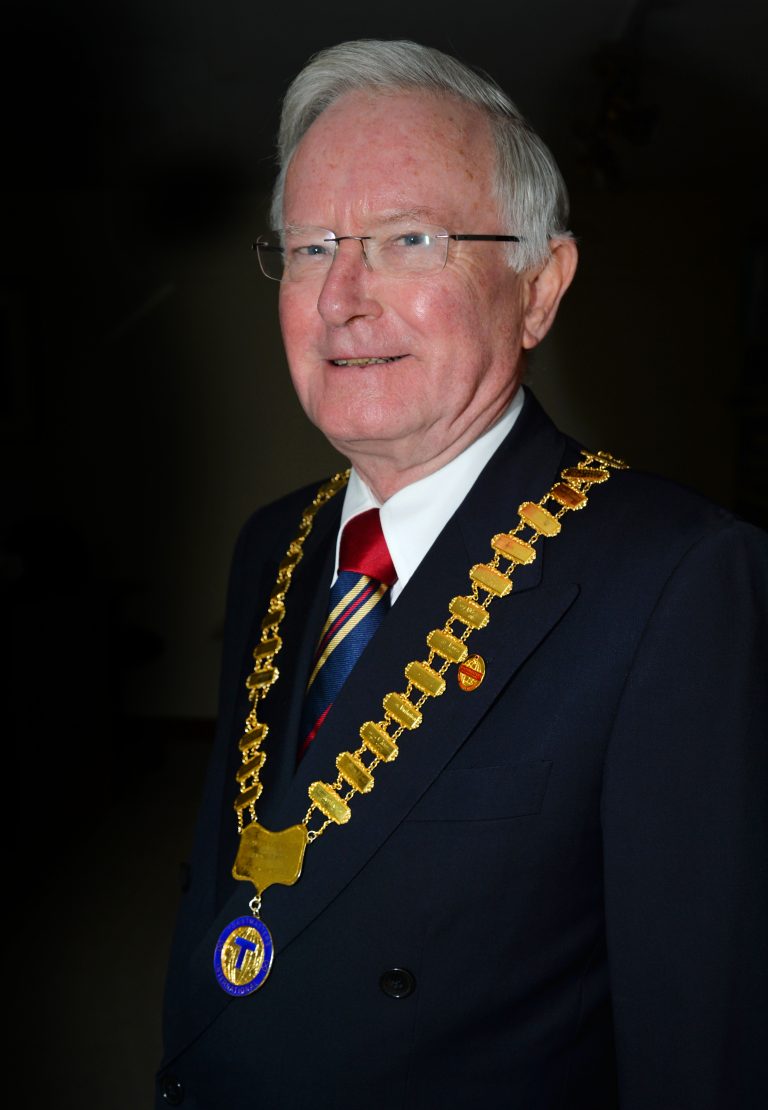 Congratulations to you, our members, to our Club Officers, Area and Division Directors and all those who volunteered their time to helping District 71 in the year ending 30 June 2021.

Have a look at how you did and take a bow!

Many clubs were almost distinguished – needing just one more member or one more point. We are aiming for 100% in this special 50th anniversary year! We know, with the help of our members, we can do this.

Special congratulations to the 85 clubs who achieved Presidents Distinguished and the 47 of these who earned the maximum 10 DCP (Distinguished Club Program) Points.

A shout out to the following 5 clubs which have achieved  the highest number of Presidents Distinguished awards since online records began in 2005.

Fingal Toastmasters deserves a special mention. It is the only club in the District to achieve President’s Distinguished every year since the DCP program was introduced in 1998. Now that’s impressive!

And Heartiest congratulations to the clubs which achieved Presidents Distinguished status for the first time in 2020/21. Wow! Well done everyone.

Every year members leave our clubs for many varied reasons and new members join. This results in vibrant, interesting and fun meetings. We should all be aiming to grow our membership each year especially if we have less than 30 members. Aim to finish on 30 or more. Clubs with 15 members or less should aim to grow by 5 to be eligible for Distinguished status. Clubs with 16 to 19 members should be aiming for a minimum of 20 members to be eligible for Distinguished status.

A shout out to the following clubs who had exceptional growth in 2020/21.

A special mention for Pegasus Speakers which achieved extraordinary growth from 29 to 68 members. Exceptional!

Clubs with 12 or less members have the option of being assigned a coach to help them achieve Distinguished status. Congratulations to all the coaches in District 71 Clubs for the year 2020/21. Look at these results. Mid Ulster Toastmasters Club and Stirling Speakers achieved Presidents Distinguished for the first time! The Coach program definitely works! A massive shout out to Tony, Anne, Helen and Aidan.

Each year the District Team organises training for club officers. These training opportunities provide an ideal forum for Club Officers to gain an understanding of their role and how they can help the club to be successful. They are also important for building networks. Special recognition is due to the following three clubs which had 7 officers trained at Club Officer Training 1 and 2.

Our Area and Division Directors have their own set of key performance indicators. One of the most challenging deliverables for our Area Directors in achieving Presidents Distinguished is to finish the year with one club more than the base. In 2020/21 District 71 had 6 Areas Presidents Distinguished out of a total of 47 Areas. Congratulations to Mark, Bradley, Rose-Marie, Saqib, Gerda and Alexandra.

The challenge is similar for Division Directors. 4 of our 12 Divisions were Presidents Distinguished

Our challenge in this special year is to make that 47 out of 47 Areas and 12 out of 12 Divisions. We are working together as a team to make every effort to achieve this dream. This will need all members to get involved. We will celebrate in style in 2022! Good luck to everyone!

It is important for all committee members in a club to understand what it is the other members are trying to achieve, why they are doing it and how they can support each other.