History of Toastmasters International in UK and Ireland 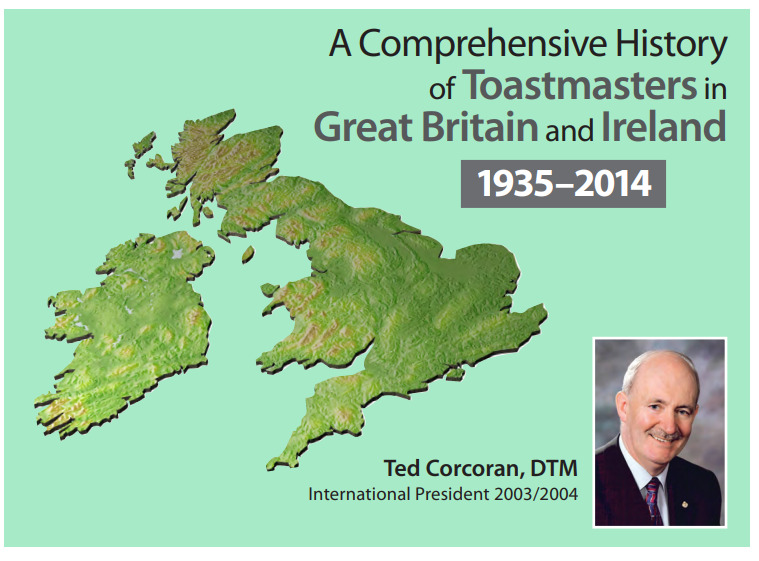 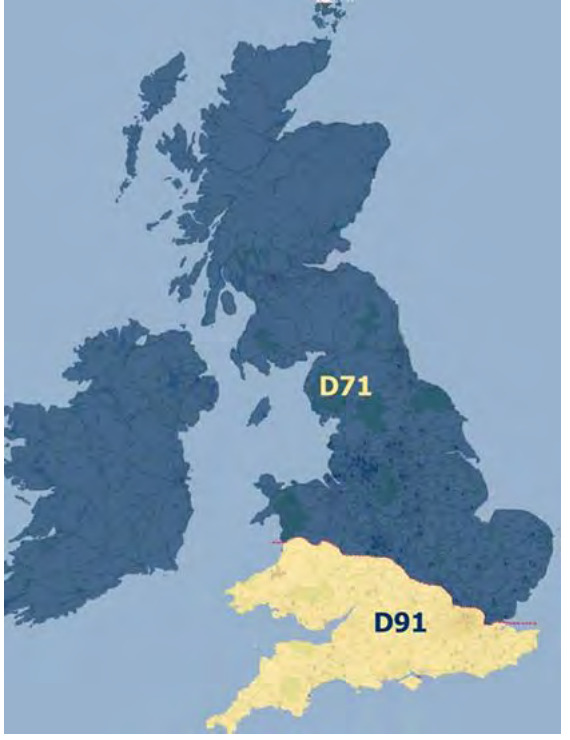 On the 1st ofJuly 2014, Toastmasters UK and Ireland split into two districts D71 and the new D91

The 1935 International Convention of Toastmasters – one of the earliest, – granted a charter to the first club outside North America in Southport, England.

The sponsor, William Lancaster, was elected to the Board of Directors at the 1936 Convention in Santa Barbara, California. Sadly, he passed away on March 11, 1937. At the Convention later that year, tributes were paid in his memory, as the man who introduced Toastmasters to Great Britain. Who he was and how he brought Toastmasters to Southport is a mystery.

This club later closed down for the duration of WW2 and never reopened. There was also a second club in England, namely Leeds, as mentioned in “The Toastmaster”, June 1936, as follows,” There were clubs at work in eight states and there were two clubs in England”. WW2 most likely put paid to this second club too.
Also, in 1935, in the Public Speaker and Debater, there appeared an article by Dr. Jean Bordeaux, then Secretary of Toastmasters International, entitled, ‘Speakers who train on criticism’. This article was read by Will Goldie, a member of the City Business Club (a business club – not a toastmasters club) in Glasgow, who immediately saw the potential value of Toastmasters and, as a first result of his correspondence with Dr. Bordeaux, formed a Speaking Circle within the club, the forerunner of many similar bodies. These Speaking Circles lacked the individuality of Toastmasters clubs but Will Goldie’s faith and dogged persistence were rewarded when, in May, 1937, the first toastmasters club in Scotland was constituted, chartering two months later, on 6 July 13th – the Glasgow club, #86 – with himself as Secretary/Treasurer. As Dr Smedley had done in the USA, so also did Will Goldie for these islands by sowing the first seed in Scotland. To put this in perspective, it took until January 29, 1938, for Charter #100 to be presented to the Century Toastmasters club in Santa Anna, Orange County, California.

It is important for all committee members in a club to understand what it is the other members are trying to achieve, why they are doing it and how they can support each other.