Vision: From Good standing to Outstanding

David joined Toastmasters in 1995, looking to enhance his communication skills in order to further a sales training career.

Being a natural-born leader, he became the captain of many sporting teams from an early age, he became self-employed at 21; and as a result, the leadership opportunities of Toastmasters never really appealed to him.

Finally, after being coerced into being an Area Governor in 2012, he discovered that the leadership side of Toastmasters was about the opportunity to give something back to the organisation. This began his “journey of self-discovery, where he learnt that the more you give, the more you get.”

Following a rapid rise through the roles, in August 2018 he was elected to the Toastmasters International Board of Directors.

He is married to Celina who is also a past District 72 Director.  Between them, they try to manage four teenage boys ranging in ages 15 to 22, along with staff in their rapidly expanding horticulture business.

This site uses Akismet to reduce spam. Learn how your comment data is processed. 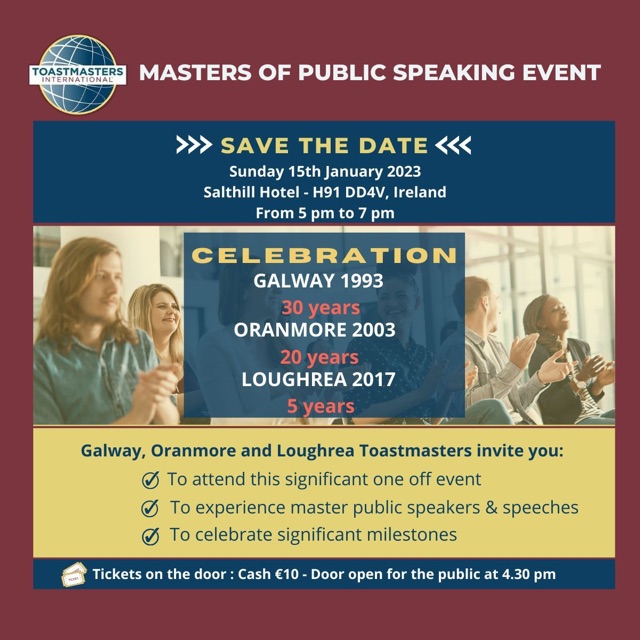 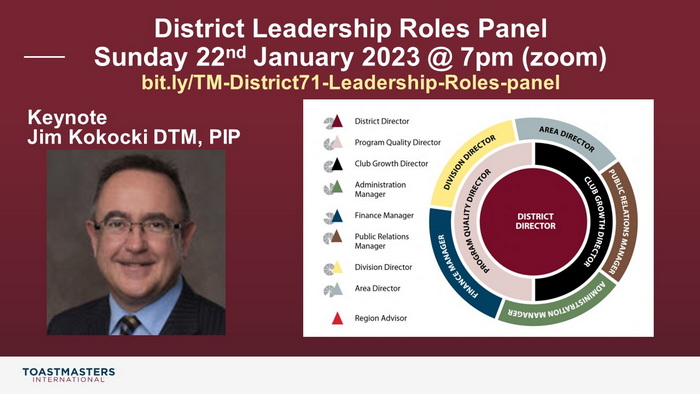 Click Here To Register
Are you interested in District Leadership? Please join a panel session headed by Past International President Jim Kokocki DTM where we will hear testimonials on [...]
More Info
Please use the link to register your attendance.
More Info
https://bit.ly/COT_Area32
We are holding the second of our club officer training sessions for the year. We  shall be discussing your experience of club roles so far [...]
More Info
Also come and meet the Region 10 Advisor - Francesco Fedele -  who is visiting District 71 Register Here: https://bit.ly/3CdySq2
More Info 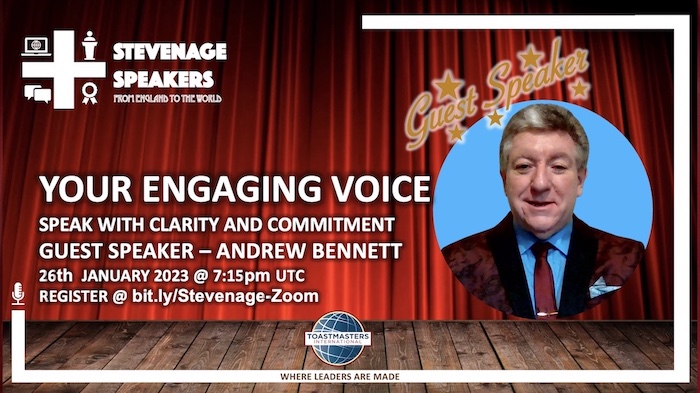 https://us06web.zoom.us/meeting/register/tZUod-ysqTIsG9EmK7O6WWgkKXHbgAFFqvyO
Stevenage Speakers invites you to a new event designed to develop the quality and range of your voice and get expert feedback while having fun. [...]
More Info
Register
More Info 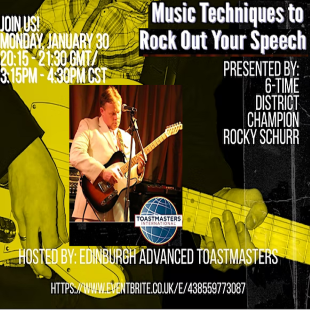 https://www.eventbrite.co.uk/e/438559773087
Music Techniques To Rock Out Your Speech Since 2007, Rocky Schurr has been a member of Toastmasters where he found a home competing in speech [...]
More Info
Please use the link to register your attendance.
This is an update to a previously approved event. Please add the physical location as well as the url. Margaret Powell House, 401 - 407 [...]
More Info
More Info
COT Division J & M
Area 44 COT 2 'Visitor to member: the journey'
Club Excellence Series
Area 44 COT 2 'Magical meetings - from 4 to 40' 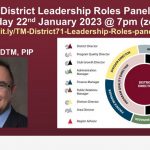 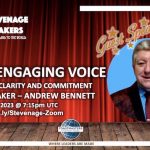 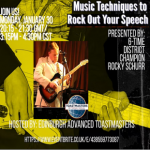